Tiger wood is player of sport? 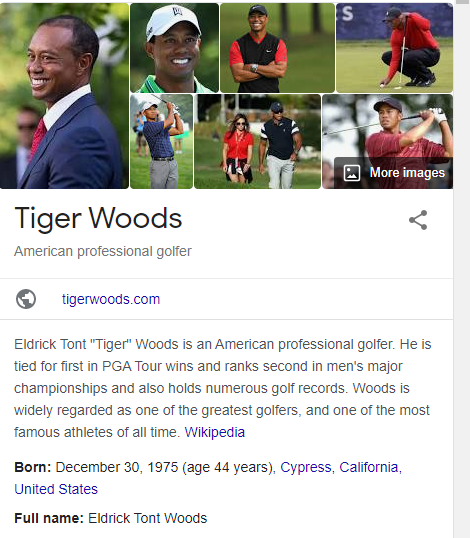 Prostration is obligatory in the Holy Quran, for how many times?

Where is waterloo situated? 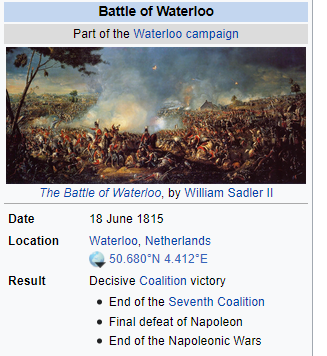 WHO, headquarter is located in?

Who was the successor of Zaheer-ul-Din Babar?

Qutb-ud-Din Abek died in 1210 while playing?

Qutb al-Din Aibak was a general of the Ghurid king Mu'izz ad-Din Muhammad Ghori. He was in-charge of the Ghurid territories in northern India, and after Mu'izz ad-Din's death, he became the ruler of an independent kingdom that evolved into the Delhi Sultanate ruled by the Mamluk dynasty.

We have detected that you are using extensions to block ads. Please support us by disabling these ads blocker. Thank you.