Most Abundant element in Universe is

1st Martial Law was imposed on in Pakistan?

Pisa Tower is located in? 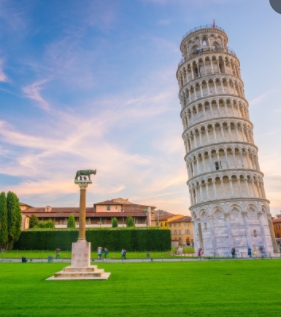 Mahatma Gandhi was assassinated on 30 January 1948 in the compound of Birla Gandhi’s House.

Gandhi had reached the top of the steps leading to the raised lawn behind Birla House where he had been conducting multi-faith prayer meetings every evening. As Gandhi began to walk toward the dais, Godse stepped out from the crowd flanking Gandhi’s path, and fired three bullets into Gandhi’s chest and abdomen at point-blank range. Gandhi fell to the ground. He was carried back to his room in Birla House from which a representative emerged sometime later to announce his death.

Where Is Red Cross H.Q?

The International Red Cross is an international humanitarian movement with approximately 97 million volunteers, members and staff worldwide, which was founded to protect human life and health, to ensure respect for all human beings, and to prevent and alleviate human suffering.